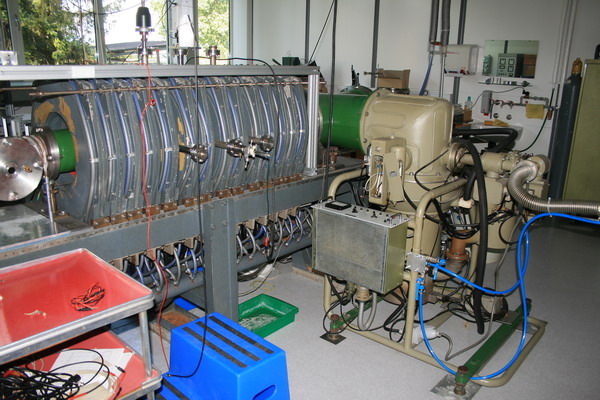 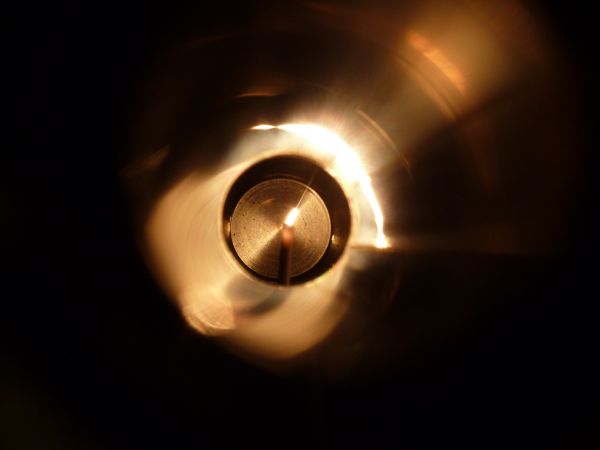 In the Plasma Physics Laboratory phenomena in magnetized plasmas are studied. Experimental research work in recent years has been concerned with electronic double layer in the weakly magnetized plasma produced by a DC discharge with a hot cathode, and the development of microcomputer supported plasma diagnostic equipment. Theoretical research is focused on the interaction of laser light with plasmas.